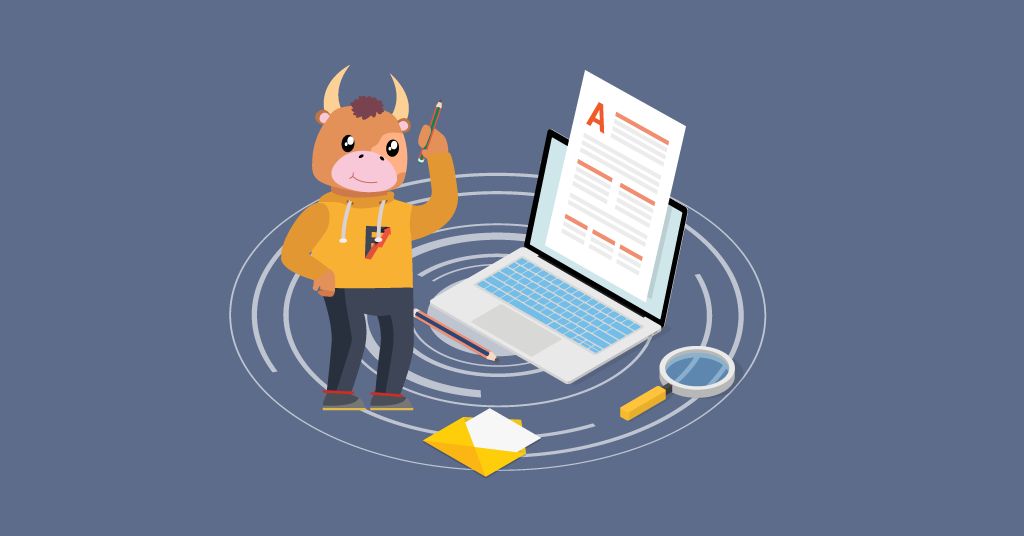 Content writing is one of the most powerful tools that can help pages rank better on Google. However, creating high-quality content takes much more than just typing on a keyboard. You need to hire content writers that are highly responsible, and who understand the effects that their work might have on the SEO company’s performance.

Here, at Finance Makers, we are pretty much doing the same thing – helping different businesses to rank better on Google. I have been working for this company for more than a year now and during this time, my team has produced around 10 million words, which is roughly 7,000 articles. While it is true that we do some QA and briefs, and constantly check the quality of work our team members have done, there is still a place to fuck up. This is completely natural, as you can not expect everything to be perfect – a lot of people try to work hard, however, sometimes mistakes are unavoidable.

With that being said, there are a lot of lessons that we have learned. Down below, we would like to share some actual examples of the biggest mess-ups that can be avoided in the future not only by us but by others as well.

People working only because they have to 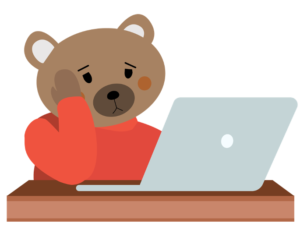 Yeah, the main reason we all work is money – no matter what anyone tells you, it’s the main motivation for all of us. But, does it mean that you only have to do something to get paid at the end of the month and the rest does not matter? No. Once you notice that you are not enthusiastic about what you are doing – in this case, writing – then the best idea is to simply stop it. Everyone can type on the keyboard, however, you should not do it like children playing in the sand.

We have had some people who would come to the office, and reach their daily KPIs, but the content done by them was completely useless. Then, we had to spend much more time cleaning up their mess which sometimes would result in not meeting deadlines. It is crucial that your team members realize the dramatic results that can be caused by their demotivation and the lack of desire to deliver high-quality content.

People creating a knock-off out of someone’s work 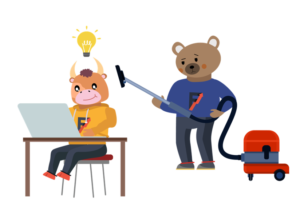 The internet is a really good place. You can find all kinds of information you desire. You’re not the first one who thought of a specific topic – before you, a bunch of people has written about Forex, for example.

One of the biggest mistakes content writers make is that they try to write unique text without unique thoughts. For instance, if the original text was something like this – “I am driving a brand new car, a red Toyota Prius”, the plagiarized & not unique rewrite will look like – “I am operating an up-to-the-minute automobile, a ruby Japanese hybrid”.

We have identified duplicate content several times – sometimes it might be pretty hard to notice it. But, if such content gets published and Google notices it, then you are in a really big mess. Thankfully, we have avoided it in the past, but once again, it takes much more additional work to clean the mess that is caused by it. 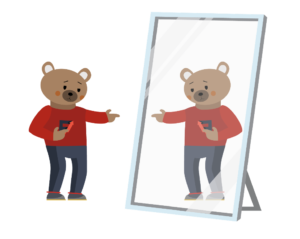 Sometimes, when writing content, you will have to write about the same things a couple of times. Yes, it can get boring, however, it does not mean that you have to simply stop thinking, and write the same thing over and over again.

Our content gets published on different websites. In that case, Google might not be able to guess whether it was the same person who wrote the same thing, or someone else. So, the results are still going to be difficult to face.

We had a person that was composing some 10 reviews based on the nature of the niche, and some of the companies that were the subject of the review were not too different. The person decided to do it the easy way, and simply copy-paste the parts of one review, while just changing the brand name. Obviously, this makes content not unique anymore. Yet it also made it hard for us to identify the issue, as none of the plagiarism checkers could find this issue, since the content hasn’t been published online.

We certainly understand that it is not easy to review the products that are very similar in a unique way, but a good writing tip here is to focus on the differences rather than similarities when composing this sort of content.

An article spinner is a special tool that rewrites the content simply by changing several words with synonyms. Using this tool means not creating anything valuable because a special algorithm is doing the work for you. There is no effort given by the writer, and it is pretty easy for Google and other plagiarism checkers to identify that something is not right.

We also had cases when our writers used article spinners. Once, it got to the point where the writer was not even checking re-made content – the text contained some words that were not even close to the general topic. So, using a spinner is nothing but running away from your responsibilities, and it eventually results in decreasing the quality of the company’s performance.

In order to avoid this issue, the best thing is to ask people to only work in Google Docs, especially if there is a suspicion someone is using a spinner. That way, you can check the history, the time when the person started writing, and when he/she finished. In the past, we have seen some cases when someone would just copy the text from the spinner, and then modify some parts of it inside Google Docs.

People having a lot of lazy days 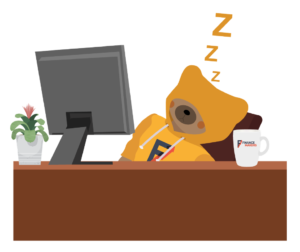 You’re not on the same productivity level every day. It’s okay, but being lazy all the time and leaving work for the last minute will ruin your performance.

At Finance Makers, we let people have some room for self-management. What this means is that you can have some lazy days where you don’t feel like writing a lot. If there are too many days like that, then some of our team members have to compensate on other days. For example, some people work on weekends – it ruins not only their daily plans but also has a huge effect on the quality of their content. Why? Because you simply have other things in mind, and doing work is not something you are very enthusiastic about. 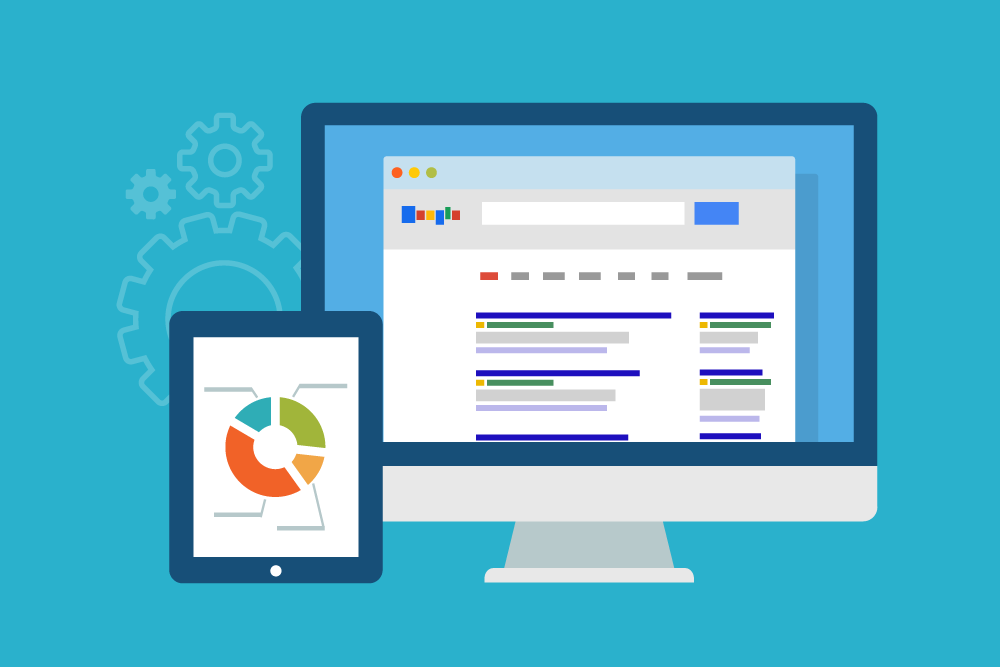 How to write great meta tags? 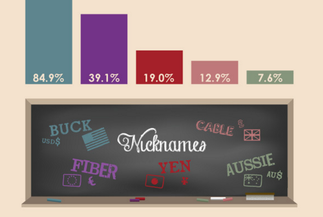 How NOT to make infographics 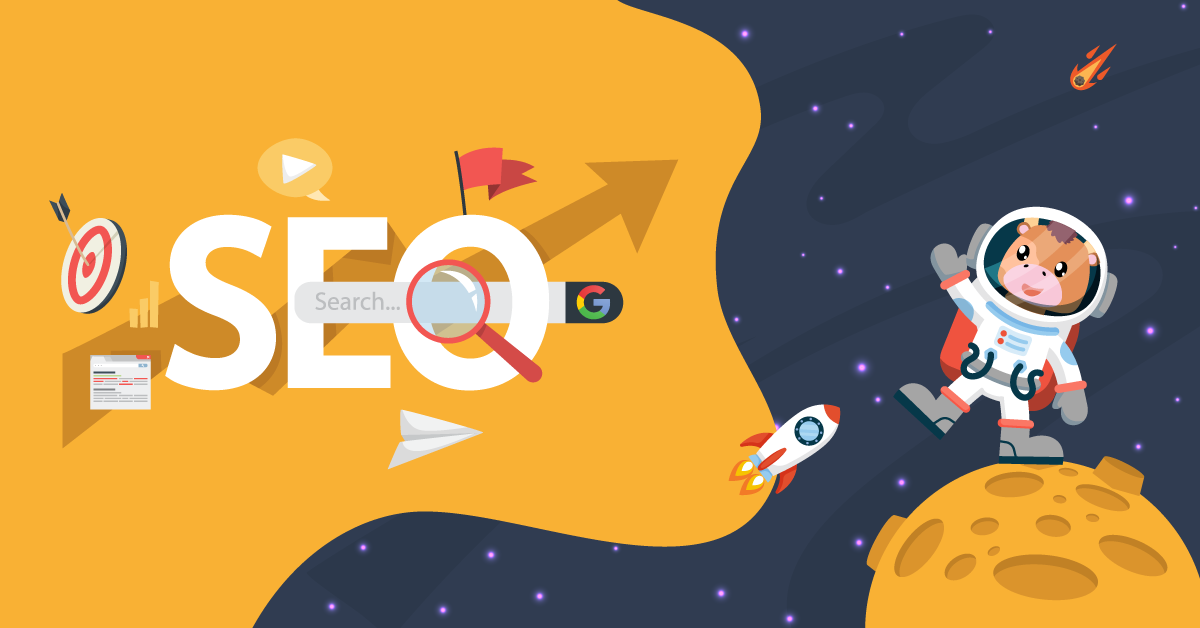 Forex SEO Services and How To Use Them Correctly